Are we in a computer game stuck in a matrix with an algorithm working through us where the rules and codes are being passed down from one player (generation) to the next and the winner is the one who can come out of this game?

One approach talks of winning, accumulating, in this recognition starved pleasure seeking world.
The other approach talks about dropping the mind, leading a life ‘devoid’ of misery, craving and aversion, not seeking attention and moving from breathe to breathe with compassion.

We had two beliefs strongly entrenched in our mind:

My friend had come from Hyderabad. We sat in a local restaurant in Trichy. When I asked him how his life is, he quipped that it was like the dressing gown of a girl. On the outside it looks pretty but on the inside with … END_OF_DOCUMENT_TOKEN_TO_BE_REPLACED

It was a 10 km race organized by a leading hospital in Trichy. My wife Savy who had been assiduously preparing for it was pumped up. She was sure of winning it. The running began. As there were several age categories, the volunteers split them … END_OF_DOCUMENT_TOKEN_TO_BE_REPLACED

He was almost killed by the police van. It happened near Malaivasal. My father in law was walking along the street, wary of the vehicles. He had to be, because every step mattered at the age of 82. Just then a police van whizzed by … END_OF_DOCUMENT_TOKEN_TO_BE_REPLACED 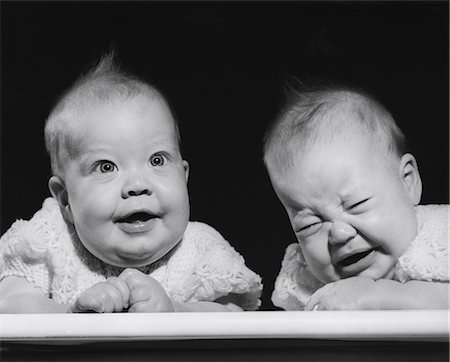 The mother looked consternated. Her eyes were shifting around vacuously. She deftly glanced at me, uncertain whether she had come to the right place. Her 12 year old son kept staring at the floor. He seemed lost in a world of his own.

I tried the familiar techniques of rapport building but he refused to meet my eye.

“He has no friends. He doesn’t talk to anyone. He refuses to socialize. My husband and I motivate him but….”

“How do you motivate him ?”, I queried

“We tell him to do many things, we put him in many classes but he does not stick to anything.He is not interested in IIT, NEET….”, the mother said.

“But why do you want to put him through an IIT coaching?” I quizzed.

Her eyes widened at my nonsensical question, “what else do you expect us to do? He is a boy. What would people say?”

“WHAT WOULD PEOPLE SAY?”

Is our single purpose of existence to look ADMIRABLE in the eyes of ‘people’.

“You know, my son goes to FIIT-JEE. We paid 5 lakhs. You see, we consider education very important.”

Wow! how gratifying these words would be to the ego. I knew the boy needed help. He had cut him off from the external world.

‘This kid urgently needed hugs, tons of kisses, million hours of cuddling. It was in pain. The child had to be healed. It had to REALIZE that there is a BEAUTIFUL WORLD waiting outside.’

“Shiv, you have to counsel him”, she said.

‘Counsel him’ the two words I dreaded the most. Would sitting and talking to a lost kid make all the difference? What in the heck could a counselor do?

There are millions of brilliant kids who are lost. They look vacuously into space. Unfortunately, India neither has the data nor the solution.

Georges Carver, the inventor of peanut butter urged the country folks in Alabama to grow peanuts. He believed that the Nitrogen fixation ability of peanuts would enrich the soil to cultivate other crops in a dry place.

One day, a lady came to his door step with 20 carts of peanuts.

“You asked me to grow these crops, now what do I do with them,” so saying she spat on his face.

Carver asked God, “Why did you create people of such ingratitude?”

Carver asked God, “Why do you create peanuts?”

The peanut revolution was born, which led to peanut butter, dyes, paints, varnishes and hundreds of other products.

I asked God,”why are children and parents so drained and unhappy?”

I now ask, “God, what could I do to make children and families happy?”

God smiles, he is pondering as I wait for his answer. 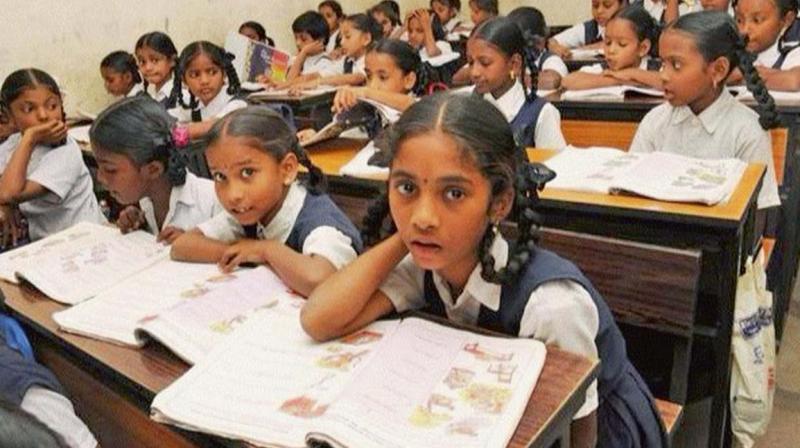 India ranks 57th in the Global Innovation Index. Yes we are proud to be ahead of the likes of Morocco, Albania, Srilanka, Rwanda, Pakistan and Yemen. But isn’t innovation index an indicator of the quality of brains in the country?

It irks me as to why European countries and even small nations like Israel and Qatar consistently perform better than us. A few years ago, I had attended an Edward De Bono workshop. There we were taught a tool called ‘PO’.

These are absolutely out of the box suggestions. Could our minds accept these radical thoughts? Since time immemorial, we have been stuck with Ramayana, Mahabharata, Traditional music and dance forms. We don’t seem to be getting outside the stereotype ‘pattimandrams’ and debates. Whereas the west has innovated and progressed from Superman, Batman to Avengers. We still seem to be obsessed with ‘Hanu-man’.

I don’t deny the importance of culture. We should indeed be proud of our rich heritage and culture. My moot point is, we should not be stuck in our traditions and rote learning passed down generations at the cost of innovation.

In the last 21 years I have interacted with over a million students through TRICHY PLUS. My constant observation has been that young minds have been hardened and calcified though imitative learning. It is the need of the hour to infuse our young minds with ‘PO’ for isn’t education the foundation towards innovation?

Kudos to CII & Yi for conducting the Trichy Marathon 2018. It was conducted in Boston Marathon style with only the best runners being recognized in the Men and Women section. But runners in Boston Marathon have to fulfill certain criteria. They need to provide an evidence of having run a full marathon in three and a half hour to qualify for this event.

Alas! this Marathon had no selection criteria and the assemblage was from five year old to septuagenarians (70 years). How could you expect these two extremes to beat out the robust twenty year old? I believe that these categories should have been recognized at least for their effort.

In the medley I noticed two people, very young at heart. Mr Jayaraj is seventy years old and hails from Kumbakonam. He had come to Trichy specifically for this event and completed a 21k run. He has already given permission to the Pondicherry JIPMER hospital to take his organs after his demise.

The other gentleman is our own Trichy hero. Mr Ramasubramaniam, a retired General Manager from ONGC. He is 68 years young. When I asked him how he felt after the completing 21k, he quipped – “it’s just a half marathon. Last month I ran a complete marathon in Hyderabad.” 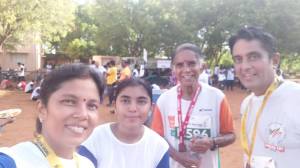 These are the unsung heroes of yesterday’s event. They can be a huge inspiration for the youngsters.I have a humble request, that the people of different age groups are appreciated for their effort in future marathons / sports events.

Let us also appreciate Trichy Athma hospital, which conducted a 5k Charity Run last week for giving away prizes in many categories, though they were not heavily sponsored.

I have two suggestions:

Can conscientious citizens wake up?

Whenever you have a doubt, share your thoughts with some wise men. I had to ponder over this yesterday.

I remember as a 12-year-old, I had an argument with my uncle. To put my point across, I raised my voice. My father who was in the next room rushed to the scene of altercation and gave me a resounding slap and said,

Right from that time, I have been conditioned to show restraint. These are the guidelines that I have been programmed to follow.

Being brought up in this school of thought, I am aghast when my daughter who is a teenager refuses to stand up and bow down to authority. When asked to touch the feet of elderly people, she wants to check their competency levels. She even has the audacity to thump doctors and lawyers on their back and call them by their first names. She refuses to greet government servants stating they are the cause of ills in the society. Once in the High Court, she sat cross-legged even as judges walked past her while we stood with our hands folded and heads bowed, so as to avoid eye contact. Even in training programmes, she only sits and asks questions.

Somewhere in the deep dark recesses of my mind, I can hear my father’s voice say – ‘Give her a tight slap and advice her on how to respect authority.’ There is an urge in me to control her, tame her and show her how to live life according to the dictates of the society. But I show restraint.

Will my child be able to meet the challenges of the dog-eat-dog corporate world with my kind of a meek mindset?

If she has to study abroad, which she desires to – will my projection of cultural conditioning help her in her cause?

Will my child have to endure life with the thought that she was born as a woman?

Will she have to live life in the constant fear of not upsetting the ‘babus’ and pass through life as a non-entity like me, who could never speak up?

A part of me says beat the hell out of her and transform her into a typical Indian woman but another side cries out – Stop! Show restraint.